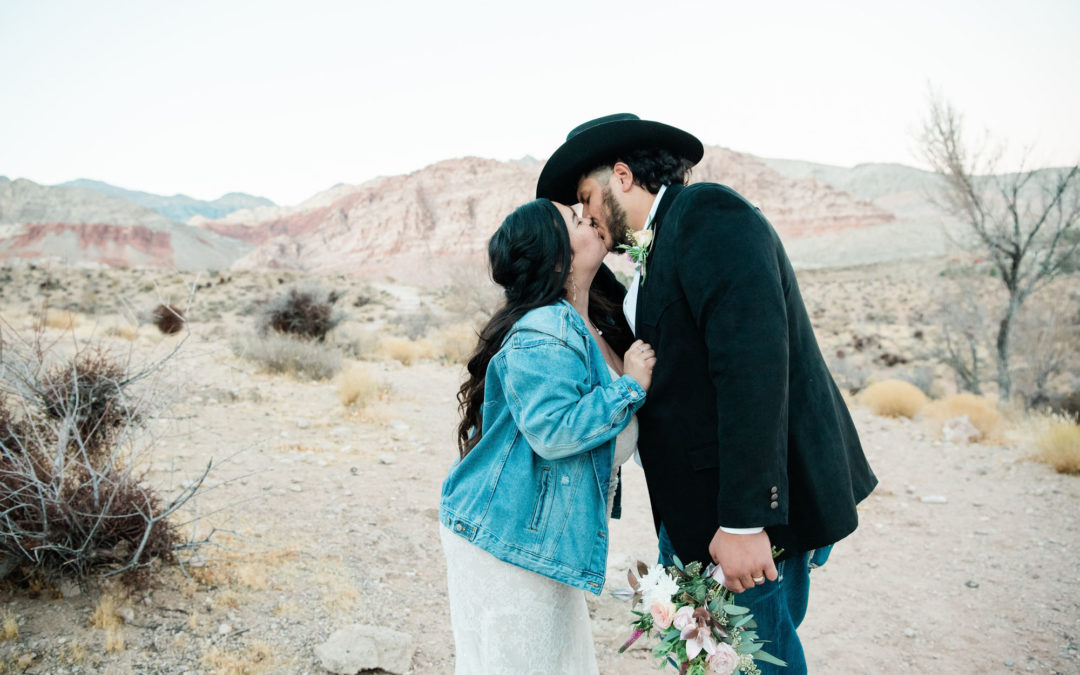 Angeles and Alexis were inseparable from the beginning. They have lived in the same neighborhood since they were little, and have even gone to the same schools in elementary and high school. They eventually became high school sweethearts in 2010. Although it didn’t work out the first time, they tried again after a year of breaking it off. That too didn’t work out. Luckily, they were in for the long haul when they decided to give it a third shot in 2013.

The happy couple enjoys spending time with their friends, but are pretty much content enjoying each other’s company when they dine out, watch a movie or stay in to watch some Netflix. By knowing their favorite things to do on a weekend, you can already tell that they value spending time together. They even bought their wedding rings together. Hearing the song “Marry You” by Bruno Mars while ring shopping definitely made the moment more magical and romantic.

As a couple, they’ve celebrated many milestones in Vegas so it has a special place in their hearts. Now what better way to start their married life than with an intimate wedding ceremony at their favorite place! The couple wanted to make sure that they get to spend their special day together. That is definitely what they did when they got married at the Red Rock Canyon Boardwalk.

Nothing beats growing up as a couple. They’ve accomplished many things together, from completing school, starting a career and even traveling together. The two of them are definitely excited to face what life has in store for them.