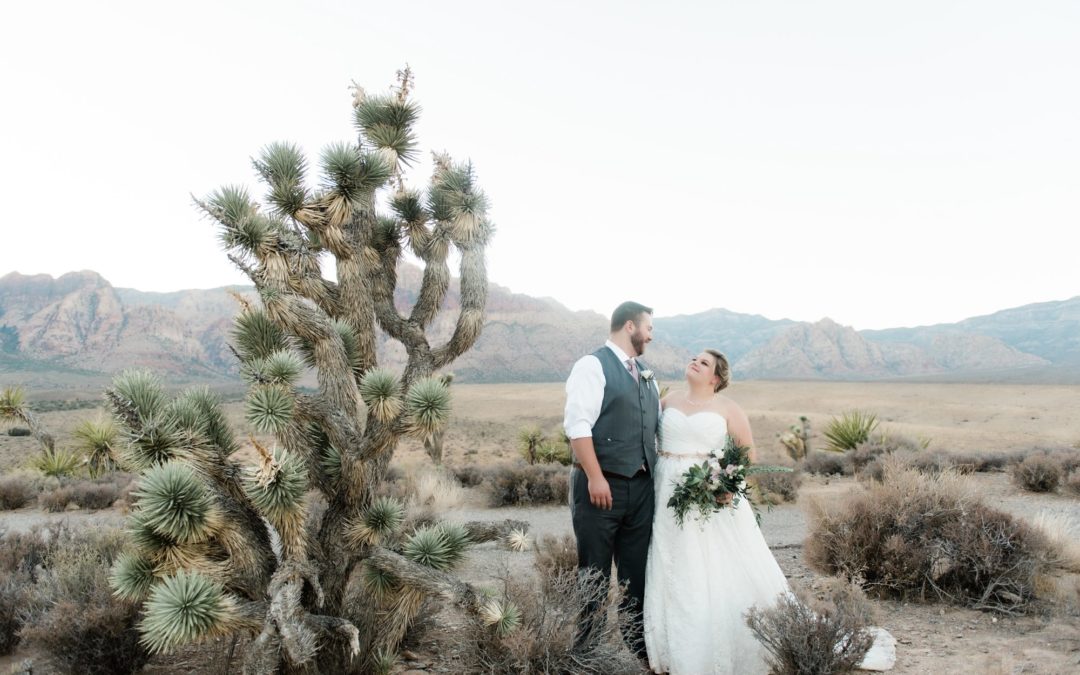 All of us have a dream to marry our high school love, that sweet everlasting high school love that we want to last for a lifetime. Though many high school sweethearts end up breaking up Abby and Raymond were an exception. They met at high school and became sweethearts and after 8 years long journey they decided to tie a knot on 12th October 2020.

Their love story started in the classroom where both of them forgot their previous school assignment and then they proceeded to talk about anything other than their school work. After a couple of weeks of friendship, Ray asked Abby for a ride back home to which she initially declined but when she saw Ray getting drenched in the rain on his way home back, she pulled over and finally offered him a ride. From then on it became daily rides home and their friendship turned into a relationship. Later on, Abby went to college and Ray stayed back home for his degree but they kept their bond alive by adopting two kittens, Buddy and Squirrel from a foster event as well as frequently visiting each other. After moving back home they started to live with Abby’s grandmother initially, as she was ill but once she recovered they moved out, adopted a dog Lucy and life started to figure itself out.

In May 2019 after watching Brewer’s game, they took their dog on a walk that leads down to Lake Michigan beach and there Ray proposed to Abby while the sun sets over the water.

The wedding took place in Red Rock Canyon in Las Vegas sticking to a whimsical desert boho theme at sunset. The bride wore an Ivory strapless lace ball gown with a gold flowery belt, the belt having pink and blue accents. The groom wore a dusty blue suit. It was an intimate wedding with their dearest but beyond perfection, from the wedding cake to music to the breathtaking venue.

The couple’s post-wedding weekend activities include going on hikes with their dog Lucy, trying out new places for brunch, and spending time with their family and friends.